Robert Abela is the current billboard boy of the PN. The PN’s campaign, all over their billboards, however, only emphasises part of the real story: it is focused on Abela’s wealth generated through government contracts, specifically through the Planning Authority. It makes the political point that Robert Abela does not care. He is insensitive, states the billboard: he gluttons through €17,000 per month; you get a miserly €1.75 per week cost of living increase.

The real basic issue however, conveniently avoided by the billboard, is how the PLPN manipulate the country’s finances and procurement procedures to keep friends happy and foes on a leash.

The PN billboard points to the fact that the legal office of Robert Abela, at a recent point in time, had an income of at least €17,000 per month from legal services rendered to the Planning Authority.  The billboard does not, however, in any way indicate, that the contract was originally the result of an expression of interest and subsequently of a direct order. This was carried out with the compliments of the Lawrence Gonzi led PN government to George Abela, Robert’s father, at a time when the Abelas had very sour relations with the Labour Party and its leadership!

Sections of the media have reported that this lucrative relationship commenced at the same time that George Abela accepted the invitation to take part in the EU accession core group, part of the preparatory process leading to Malta’s accession to the European Union. George Abela participated in this core group notwithstanding that, the Labour Party, of which some time previously he had been deputy leader, was an aggressive opponent of the EU accession proposal. I am informed that additional members of the core group were Harry Vassallo, Lino Briguglio, Joe Saliba and Godfrey Baldacchino.

When George Abela was nominated and appointed President of the Republic by the Gonzi Government, his son Robert took over the running of the law firm. In the process the other lawyer who was a partner in the Abela law firm was immediately squeezed out of the firm. It is rumoured that they disagreed on the distribution of the profits of the law firm. As a result, the other lawyer was offered and he eventually assumed the role as CEO of the Planning Authority. The Abelas consequently had no obstacle to retaining full control of the lucrative gifts of the Lawrence Gonzi government. The Abelas had their mind at rest that at times of need Lawrence Gonzi and his government could always be relied upon. After all that is what friends are for!

The Abelas always sought to have their bread buttered on both sides. They were quite successful in this respect throughout the years. In the process they defended tooth and nail many a planning mess, both those created by the Gonzi government as well as also those created by his successor Joseph Muscat.

The PN direct order to the Abela law firm was confirmed throughout the years and widened in scope. The payments made increased accordingly.

Payback for Joe Mizzi took quite some time to arrive. He was left out of the first Robert Abela Cabinet on the 15 January 2020!  But by then he had also endorsed Chris Fearne in the Labour leadership contest.

This is the real background to the billboard boy’s story!

published in the Malta Independent on Sunday : 5 February 2022 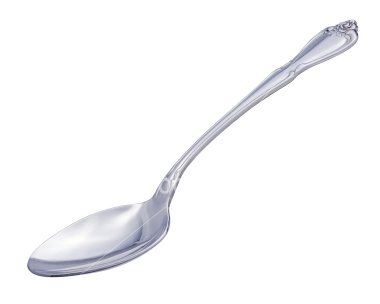 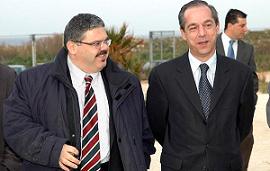