F’dan il-kuntest il-kummenti ta’ Frans Timmermans Viċi President Ewlieni tal-Kummissjoni Ewropea huma ta’ validità kbira: “Let the investigation run its full course. What is not on is to start with a conclusion and look for facts to support that conclusion.”

Last week’s debate in the European Parliament on the rule of law in Malta revealed that all political parties are preoccupied with the matter and the assassination of Daphne Caruana Galizia has made a bad situation worse.

This preoccupation has not developed overnight, it has accumulated over time. The appointment of various Commissioners of Police and their subsequent resignation for a variety of reasons has not been helpful: it has reinforced the perception that “all is not well in the state of Denmark”.

This transmits an additional clear message: the authorities are in cahoots; they are scratching each other’s back. Even though reality may be different, this is the message which has gone through.

Unfortunately, some people may be cashing in on these developments and, as a result, increasing exponentially the lack of trust in public authorities in Malta. This is a very dangerous development and calls for responsible action on the part of one and all, primarily political parties. Speaking out publicly about these developments is justified, notwithstanding the continuous insults which keep being levelled against such a stand. It is time to stand up and be counted.

The Prime Minister erred when he did not dismiss Minister Konrad Mizzi and Chief of Staff at the OPM Keith Schembri on the spot, after it was clear that their names featured prominently in the Panama Papers. This serious error by the Prime Minister triggered a debate about the matter in the Labour Party. Some even had the courage to speak publicly: Evarist Bartolo and Godfrey Farrugia did so. Others participated actively in the internal debates within the Labour Party, in particular during meetings of the Parliamentary Group. Last year, the media had mentioned various Labour MPs as having been vociferous in internal debates on the matter: it was reported that former Deputy Prime Minister Louis Grech and senior Ministers Leo Brincat, Edward Scicluna and George Vella took the lead.

Even former Labour Leader Alfred Sant made public declarations in support of required resignations. This week, Sant sought to change his tune in a hysterical contribution to the Strasbourg debate. Others have preferred silence.

The Prime Minister’s erroneous position in refusing to fire Konrad Mizzi and Keith Schembri has been a major contributor to the present state of affairs. The murder of Daphne Caruana Galizia has made matters worse and has, justifiably, led to the current preoccupation with the question of whether the rule of law is still effective in Malta at all.

Unfortunately some individuals begin linking all the incidents together – in the process, weaving a story which is quite different from reality, at least that which is known so far. Some claim to be able to joint the dots, thereby creating a narrative unknown to the rest of us, because the dots can be joined in many different ways.

Mistakes made during the initial stages of the investigation of the Daphne Caruana Galizia murder further reinforce the perceptions that all is not well. When Magistrate Consuelo Scerri Herrera took quite some time to realise that it was not right for her to lead the investigation into the murder of a journalist who had been the prime mover in torpedoing her elevation to the position of a Judge in the Superior Courts, everyone was shocked.

It is reasonable that all of us are seriously preoccupied. The present state of affairs did not develop overnight. It requires the concerted efforts of all of us to be put right.

published in The Malta Independent on Sunday – 19 November 2017 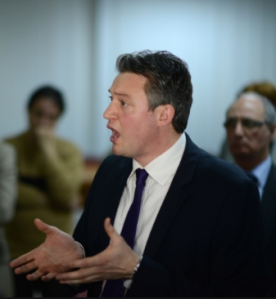 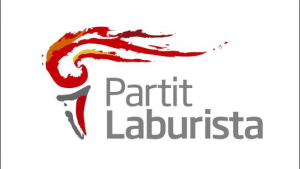 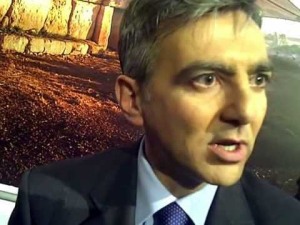 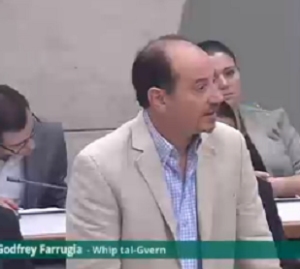 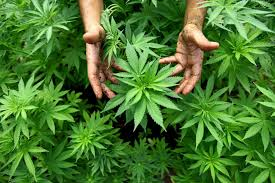