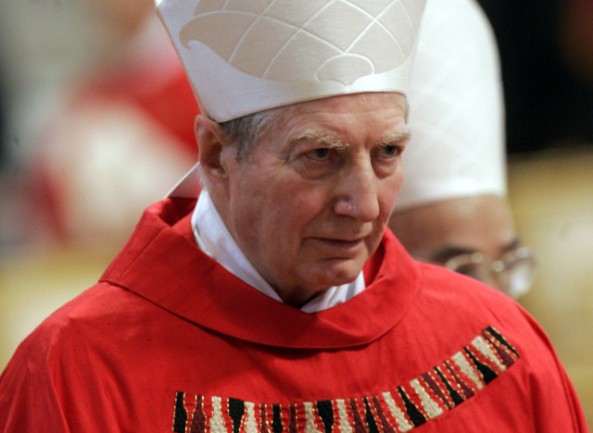 Cardinal Carlo Maria Martini in his last interview published posthumously described the Roman Catholic Church as being 200 years out of phase!

Whilst there are quite a few examples in Malta which prove the veracity of Cardinal Martini’s statement there is the occasional oasis which points to the contrary. A Maltese Roman Catholic think tank by the name of Converse at Palazzo de Piro yesterday Thursday 27th September 2012 launched a document entitled “What kind of society would you like to live in?” This document is the result of an initiative of a group of individuals inspired by the tradition of Catholic Social Teaching. They held discussions which they describe as dialogue sessions, with civil society: unions,  business, scientists, religious communities, educationalists, artists, the media and political movements over a number of months.

A team from Alternattiva Demokratika and Ceratonia Foundation (AD’s Educational Foundation) participated in one of these dialogue sessions in summer.

The document developed into a 64 page booklet which is an invitation to participate in an open-ended dialogue as to the society we want. Serious discussion is unfortunately very lacking in these islands so much that when one starts asking questions many an eyebrow is raised. This is one of the most basic defects of this democracy which will shortly be 50 years young.

In this short post I cannot do justice to the document but it would suffice if I were to reproduce its conclusion hereunder :

“It is only through a process of dialogue, which is marked by clarity, attentiveness, humility, prudence and sincerity, that we can come to see which social, legal, educational, economic and religious structures could be truly just in our contemporary society. The very practice of intelligent dialogue inculcates the desirable personal and communal character traits that contribute to a well-ordered and harmonious society where the pursuit of truth, goodness, justice and beauty are both possible and enhanced. Hence, it is not only because our new challenges are so multi-faceted and multi-layered that they demand that representatives from all spheres of society come together in dialogue. It is also because a culture of dialogue realises what it enacts: a social dimension characterised by authentic human development.

The task ahead is a mammoth one. Yet, since the task of deliberative dialogue that leads to prudent action must be shared among all, the burden is also a collective one, made easier through everyone’s responsible participation, just as the fruits to be reaped would benefit us all.

This document is just a humble beginning of the discussion to which we invite one and all to contribute. What kind of society would you like to live in?”