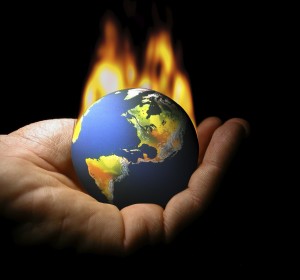 For many years the European Union has played a positive role in international climate negotiations, but recently, this role has dwindled. It is one of our prime Green foreign policy concerns to make Europe once again a leading actor in the fight against climate change and environmental degradation.

Climate change already causes damage and suffering all over the world. Many people have to leave their land and become climate refugees, because of desertification, soil erosion, heavy rainfall or rising sea levels. We want to see the concept of climate refugees incorporated into international law. TheEU must therefore play a leading role on climate migration in international institutions and at home. It must enhance its support for climate mitigation and adaptation. Climate financing plays a key role for developing countries and Greens will hold the EU to its promises and its responsibility. Such financing must be new and additional to existing development aid. We also advocate mainstreaming environment into development projects to promote an effective climate change mitigation and adaption strategy. (EGP 2014 Manifesto section entitled  : Taking the lead on Climate Change.)