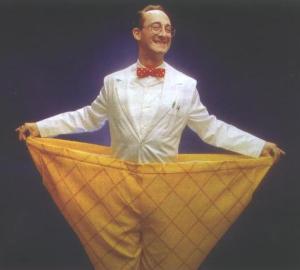 I have heard from reliable sources that government through MEPA is considering doing away with all seven Local Plans and substituting them with just three.

The Structure Plan had envisaged the preparation of 24 Local Plans as well as Plans covering Rural Conservation Areas.

The Local Plans mentioned in the Structure Plan were the following :

2. The Three Cities of Vittoriosa, Senglea, and Cospicua

7. Birkirkara and the Three Villages of Lija, Balzan, and Attard

12. Marsaxlokk Bay and its vicinity including Marsaxlokk and Birzebbugia

It is clear that the proposal in the Structure Plan, which was not adhered to, intended the micro-managing of development through having the proposed Local Plans focusing on a relatively small area. The resulting policies would have been site specific and not of a general nature. Unfortunately this was not done as the only Local Plan which covers a small area is that related to Marsaxlokk Bay.

It defeats the purpose for which Local Plans are intended if they cover a large area.  By their very nature Local Plans are intended to cover a small area and consequently to address the potential development in such areas through appropriate policies which may need to be and generally are specific to the area. The policies adopted for one area are not necessarily applicable to another. Hence the need for “local” plans

The revision of the Local Plans is the ideal opportunity to get things done right.