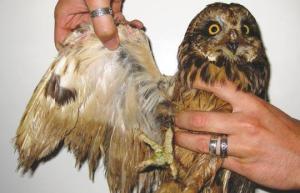 The Coalition to Abolish Spring Hunting is campaigning to have regulations which permit spring hunting cancelled from the statute book. This would mean the abolition of spring hunting.

The decision taken will be final provided that more than 50% of eligible voters turn up and vote. 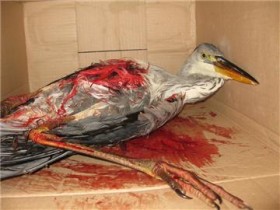 Where do I sign to ensure that a referendum in favour of abolishing spring hunting is held?

Collection of signatures has not yet started. It will only start when the coalition is in place.

AD has invited all pro-nature organisations to launch a broad Coalition to Abolish Spring Hunting. Various NGOs got in touch.

Ramblers and Friends of the Earth have already declared publicly that they support the initiative . Other organisations have signified their intention to join but they have yet to formalise their decision through their Committee.

On behalf of AD I have held various meetings with other eNGOs  which are still considering whether to participate in the Coalition. It is perfectly reasonable to await these eNGOs in order that they can decide, in full autonomy. Obviously at some point a decision will be taken to move forward with the eNGOs who are on board.

Then, the next steps will be announced.