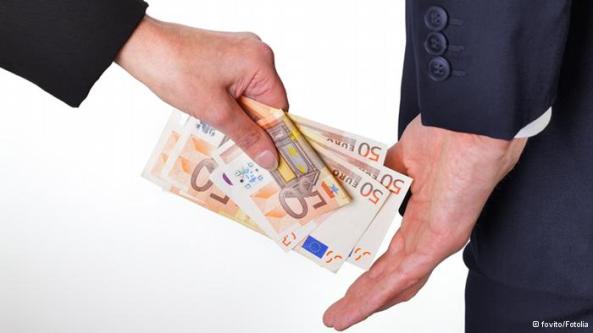 The PN, for many a year used to proclaim to one and all that all those who were aware of the existence of corruption and did not stand up to be counted were as a result supporting corruption.

It is on record that the former Private Secretary to the Minister of Finance has pleaded guilty in Court when charged with corruption.

When called to the witness stand, giving evidence against those who corrupted him, Noel Borg Hedley, Private Secretary to Minister Tonio Fenech stated that the monies he collected were used to finance the Hon Minister’s electoral campaign in 2008.

The Hon Minister in comments made to the press stated that he was not aware of the source of the finances used in his electoral campaign.

Noel Borg Hedley, 67, of Gzira – who last year was handed a permanent interdiction and conditionally discharged for three years after admitting to bribery – took the witness stand against his alleged ‘tippers’ and confirmed with Magistrate Audrey Demicoli that he received cheques and cash from the Montebellos as “donations” for activities connected to Fenech’s political campaign, but was later also “tipped” for his interventions with governmental departments which handled property tax matters. The Montebellos are denying the charges.

The Hon Minister made this statement notwithstanding that (according to his Private Secretary’s testimony)  it was he (the Minister) who gave him instructions as to whom he was to contact in order to be in a position to pay his electoral bills.

Five years on there are still a number of unanswered questions.

Second : on the basis of the conviction of his former Private Secretary as well as his testimony why did the Hon Tonio Fenech not shoulder his political responsibilities and resign?

Third:  once he did not resign does it not follow that the Hon Tonio Fenech considered that the way he  acted was honourable, so much that he deserved (in his view) to be elected Deputy Leader of the PN?

Fourth:  does it not seem that the PN is proud of Hon Tonio Fenech and the fact that he financed his electoral campaign with tainted money?  In fact the PN is once more presenting him as a candidate on 9 March general elections as one of the symbols of its new values!

originally published in di-ve.com on January 4, 2013

2 comments on “The PN’s new values”