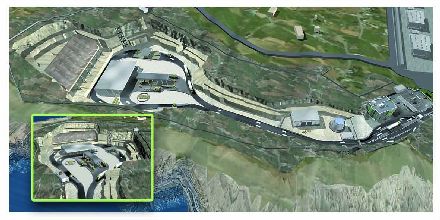 Earlier this week the Gasco gas plant at Bengħajsa was inaugurated. It marked the first phase of a project which will eventually lead to the dismantling of the Enemalta gas plant at Qajjenza.

The Qajjenza gas plant was surrounded by a residential area built primarily as a result of the issuing of building permits in the late 1970s and early 1980s by an administration which was insensitive to the safety of residents. There were also various allegations of corruption as to the development permits issued  at Qajjenza. Being in the vicinity of the gas plant land at Qajjenza was slightly cheaper to purchase and hence eventual permits rendered substantially higher profits.

This is the reason why an area which should have been retained as undeveloped was in fact developed with residential units.

The transfer of the gas plant from Qajjenza to Bengħajsa solves this problem. It was a time bomb which fortunately never exploded.

The commencement of the second phase will lead to the dismantling of the equipment on site at Qajjenza gas plant as well as a decontamination of the site if this proves necessary.

This is progress even if it has taken a considerable time to achieve.

originally published at di-ve.com on November 16, 2012